The school of entrepreneurial hard knocks. 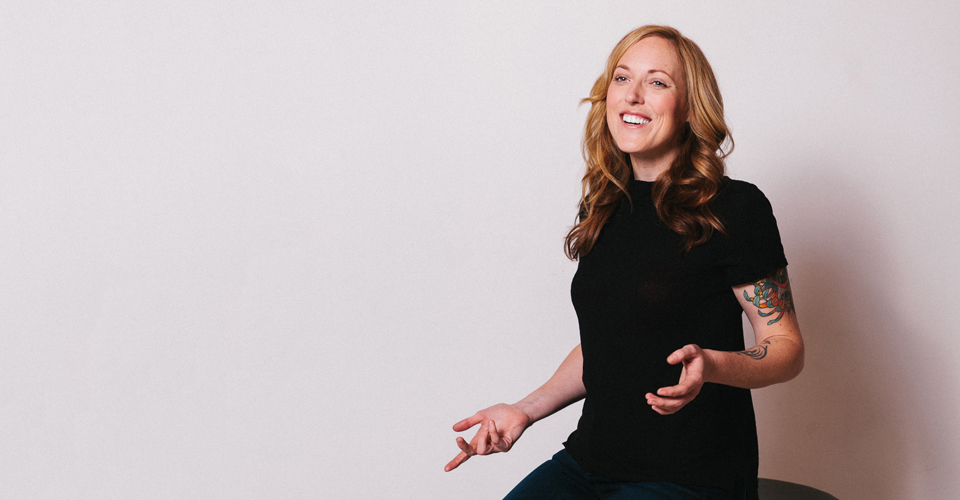 If you have an MBA, I bow before you. That’s hard work. And admirable. You are likely whip smart and you’ve earned your seat at the boardroom table. You probably have words in your vocabulary that I’ve never heard of. But I’ll smile and nod and pretend I understand, then Google Definition it later. I have MBA-envy. Because I didn’t go to business school. I went to the Entrepreneurial School of Hard Knocks. Not by choice. By accident really. And although I have absolutely zero regrets for my trial-by-fire business education, I often wonder: If I had a framed MBA degree on the wall, would I have been able to circumvent some of the business storms that I drove full-speed-ahead into? Would I have been able to predict lows and leverage highs with way more strategy and less reckless abandon? Would I be here, today, with the business I have, so damn proud of what I’ve built?

In 2006, I jumped into the deep-end without a clue how to swim but with one helluva love for water. I needed a change. I had no idea what I was doing, other than that I was following a dream and I was one million percent committed to making it happen.

The road was bumpy.

The road is bumpy.

The road will forever be bumpy.

Because it’s hard when your heart and money and time and soul and every damn penny you ever had is on the line. And inevitably a big fat looming brick wall shows up threatening to stop you in your tracks. There are a lot of brick walls. And so, there is crying.

2. Running a business is never easy.

Not once have I have sat back with a margarita, foot off the gas, and just coasted into the horizon. Business doesn’t happen on Easy Street. Ever. That said, it’s a helluva lotta fun as a result. Because it’s wild and unpredictable and invigorating and ludicrous. If you’re lucky—like me—it’s the time of your life.

“I know the numbers look grim,” I said when I asked for my first loan. “But what I lack in dollars I make up for in passion.” I smiled and nodded. They say if you nod, the other person instinctually starts nodding and, thus, says yes. That's folklore. He said No. Immediately. “I need to see the numbers,” he said. He was right (ish) and I didn’t like it at the time. Numbers do matter. That said, don’t ever take No for an answer if you believe in Yes. (The 5th bank I went to said Yes. Bam!)

4. Your business will be an appendage

You will never ever not have it with you. Your friends will start to call you out on it. Your husband will shake his head. I earned a reputation as the “I’d love to but…” friend. Which hurt at first, until I realized it was completely true. (“I’d love to but I have a deadline. I’d love to but I’ve got a big pitch on Monday. I’d love to but I’m reading this book right now about brand equity and…”) You get the picture. It’s really really hard to leave it behind.

5. People will call you crazy.

And you are. Certifiably nuts. And it’s the coolest thing! Owning a business is a deep-rooted, inexplicable kind of love. Borderline obsessive. Michael Arrington said: “I don’t care if you’re a billionaire. If you haven’t started a company, really gambled your resume and your money and maybe even your marriage to just go crazy and try something on your own, you’re no pirate and you aren’t in the club.” Being a pirate is balls-out insane. It is also deeply gratifying.

6. Failure is always followed by opportunity.

There will be lots of wrong decisions. You will go left when you should’ve gone right. You will fail. You’ll doubt yourself—hard! Your ego will bruise. Your growth chart will inevitably have a big dip that you aren’t so proud of. And, it’ll be fine. Because there’s an opportunity under the ugly. Grab it. Repeat. There’s good stuff there.

Want to work with us? Introduce yourself! 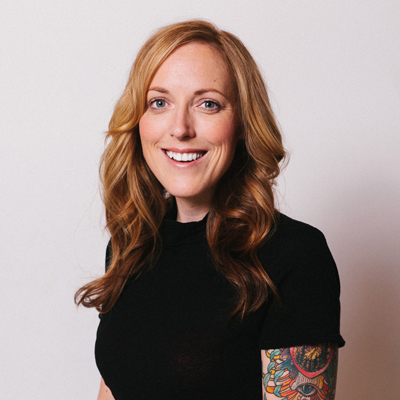 Kim gets up before the sun, drinks green juice on conference calls, says Bam! when she's proud of the team, and solves marketing challenges on mountain tops.